Fundamedios is an organization committed to promoting freedom of expression, monitor aggressions and risks faced by journalists, and uphold human rights since 2007 in Latin America. In December 2017, Fundamedios was awarded with the Franco-German Prize for Human Rights and the Rule of Law.

Fundamedios is one of the leading organizations of Voces del Sur (VDS), a CSOs’ collective that reports progress toward implementing the Sustainable Development Goal 16 regarding peace, justice and strong institutions. The network of fundamental freedom organizers developed regional standards for monitoring and dissemination of alerts regarding freedom of expression in 8 countries. The report has been reviewed by UNESCO as part of the UN’s High-Level Review of SDG 16 in July 2019.

The organization has experience in monitoring, promoting and protecting freedom of expression and freedom of the press; boosting high-quality reporting; training journalists; carrying out studies and research, and promoting open discussion about journalism, media, and democracy in Ecuador, Bolivia, Argentina, Honduras, Nicaragua, Peru, Venezuela, Uruguay, and the USA.

The work has been undertaken in close partnership with media, civil society, and international organizations, as well as the Inter-American and Universal Systems for the Promotion and Protection of Human Rights.

BOARD OF ADVISORS USA

BOARD OF ADVISORS LATIN AMERICA

BOARD OF DIRECTORS LATIN AMERICA

BOARD OF DIRECTORS USA

César Ricaurte is an Ecuadorian journalist with over thirty years of experience in the field. In 2007, Ricaurte co-founded the Andean Foundation on the Social Observation and Study of the Media (FUNDAMEDIOS), the first press group in Ecuador devoted to the defense and promotion of the right to freedom of speech, and to foster first-class journalism in that country.

Ricaurte was the author of some of the most popular opinion columns in Ecuadorian press. He became the first Ombdusman in the Ecuadorian TV Network Ecuavisa in 2007- 2009. He has given lectures and conferences in Mexico, Argentina, Uruguay, Chile, Peru, Colombia, Greece, Lebanon, among others.

César Ricaurte’s acts of promotion and protection of the right to freedom of expression have been praised worldwide. During the World Press Freedom Day in May 2012, President Barak Obama listed him among the most outstanding activists in the field. In September 2012 Argentinian Publishing House Perfil awarded him with the International Freedom of the Press Prize, and in October of that year, the Inter-American Press Association (IAPA) granted him the Grand Prize for Press Freedom. The Chamber of Commerce of Quito gave Ricaurte the Carlos Pérez Perasso Award, a recognition for his activities in Ecuador. In 2017, he was a Reagan-Fascell Democracy Fellow by the National Endowment for Democracy- NED and, in October of that year, he received the Horacio Aguirre Award from the Inter-American Institute for Democracy (IID) for his constant commitment to advocacy of freedom of expression, along with other personalities such as the Secretary General of the OAS, Luis Almagro, and the Argentine journalist Jorge Lanata.

Ecuadorian-German journalist, appointed as Fundamedio’s Director in the U.S. in 2018 to lead its office start-up in Washington DC and manage it thereafter. She has ample experience in communications, public affairs, and corporate sustainability, and has worked over 25 years in media, non-profit organizations, and corporations. In Ecuador, Dagmar was a reporter and news anchor in Ecuavisa and TC TV, as well as a contributor of El País (Spain), and Deutsche Welle (Germany). In the corporative sector she was Head of Communications and Corporate Sustainability of Telefónica (previously BellSouth), Vice President of Foundation Telefónica, and became elected Chairperson of the United Nation Global Compact Network in Ecuador.

Journalist and lawyer from the San Carlos University of Guatemala. He also has studies in U.S. Foreign Policy in the School of Advanced International Studies Johns Hopkins University Washington, DC, and on Conflict Resolution at Eastern Mennonite University USA.

He has a long history as Human Rights defender in Guatemala, focusing his work particularly toward vulnerable groups such as children, youth, women and indigenous people, for which in 2003 he was nominated for the Nobel Peace Prize. He has a wide experience in Human Rights, Democratic Development, Social Communication, Education, Latin American Analysis and political issues. Human Rights Lawyer in cases presented to the Interamerican Human Rights Commission and the Interamerican Human Rights Court and lobbying before the United Nations System on Human Rights. Former Director for the RFK Center for Human Rights Europe, Former UN Special Rapporteur on the Promotion and Protection for the Right to Freedom of Opinion and Expression, appointed by the UN Human Rights Council in 2008. At present he is the member of the Board of Directors of the DEMOS Institute, an NGO that works on the promotion of democratic values and provides support to the participation of youth, women and indigenous peoples in Guatemala.University professor, and Human Rights investigator. Member of the Google Advisory Council, and Pioneer Award winner 2014, granted by the Electronic Frontier Foundation.

We are grateful for the support given by many sources and their respect for our independence.
Fundamedios struggle to protect fundamental freedoms since 2012 has been possible thanks to the funding and support from: 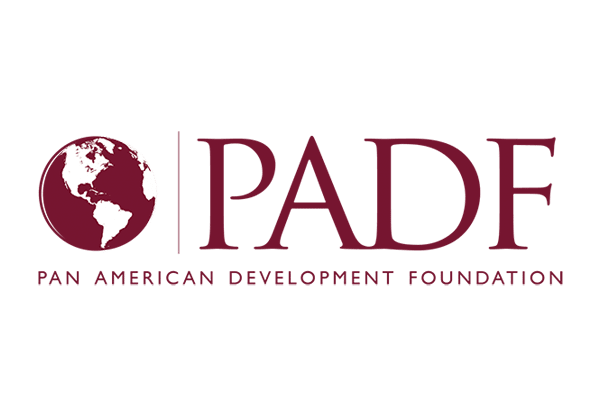 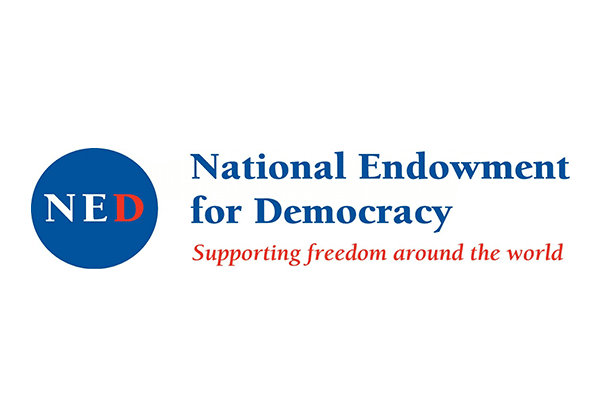 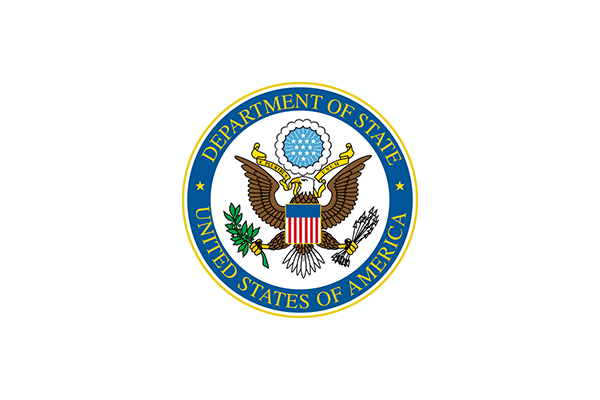 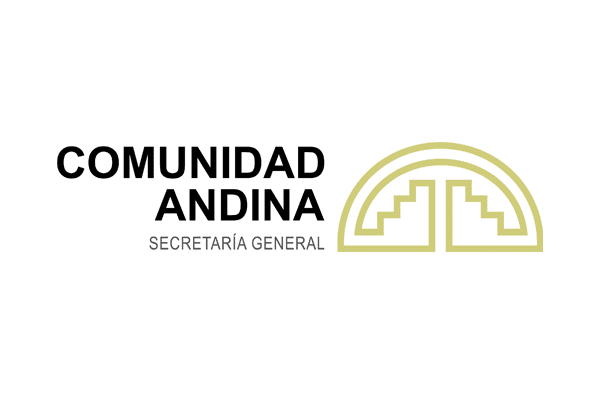 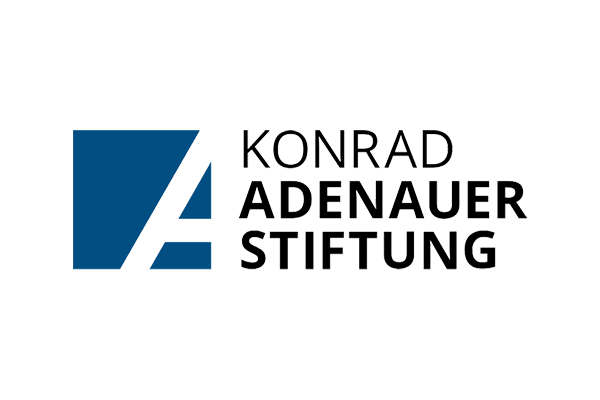 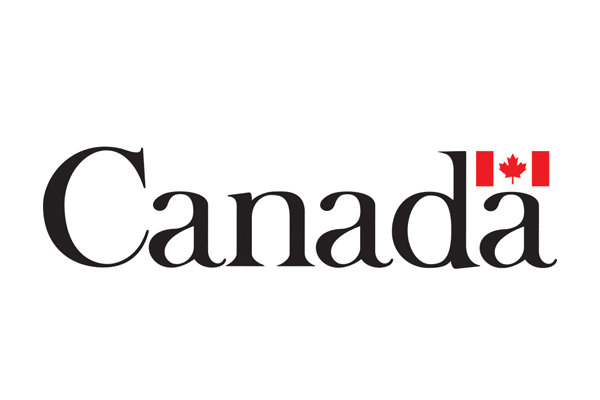 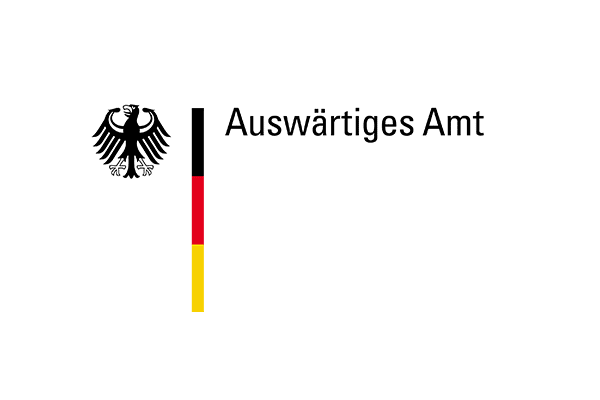 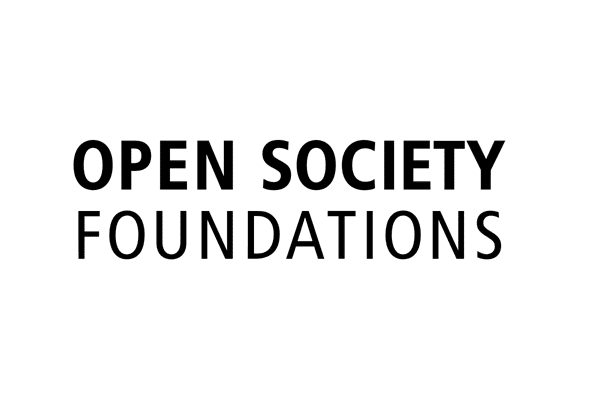 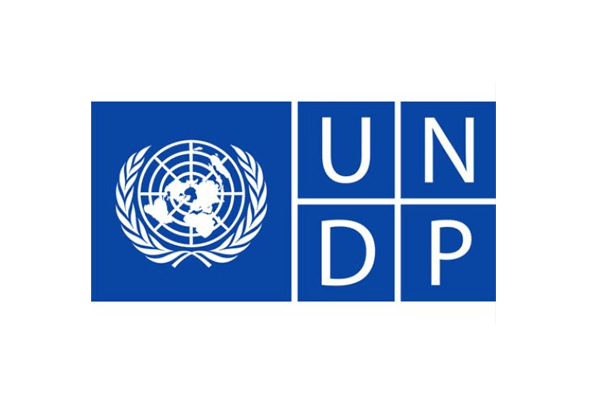 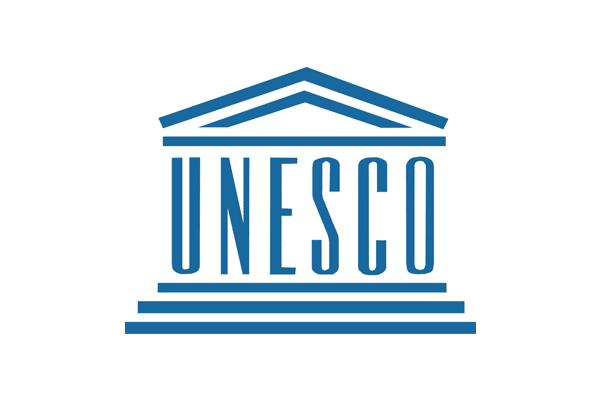 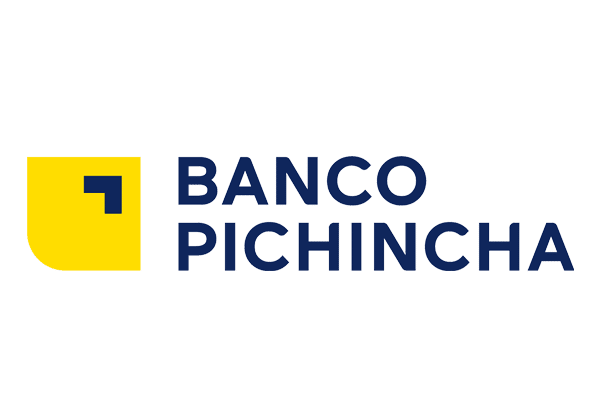 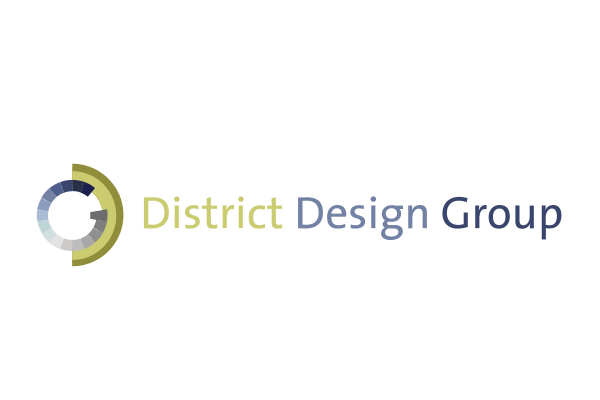 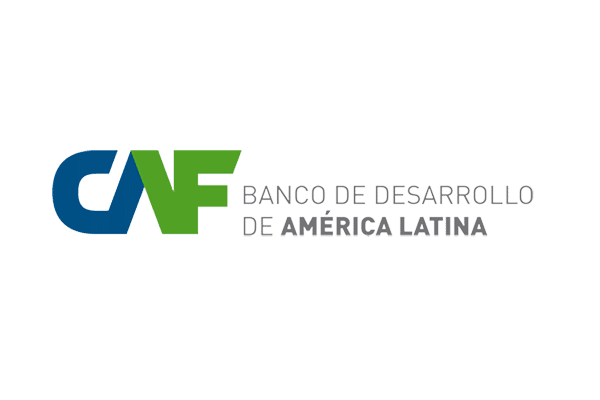 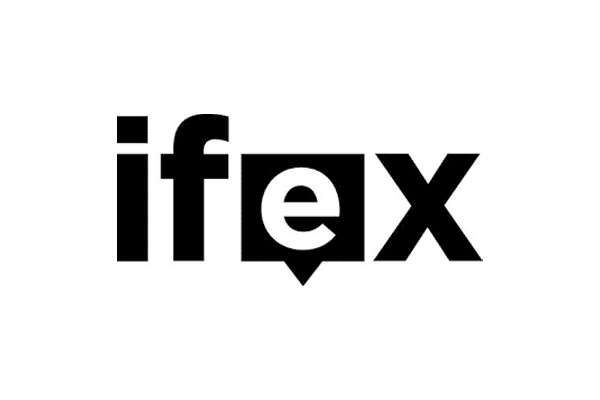 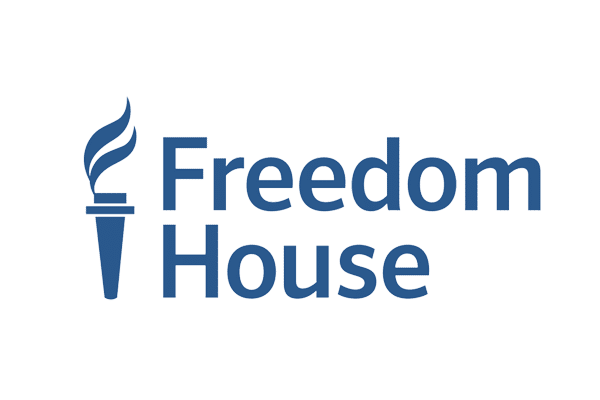 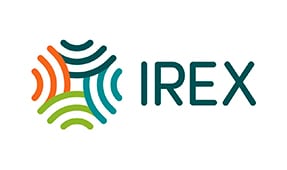 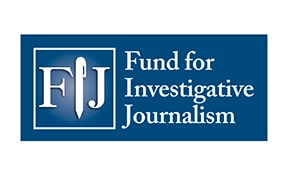 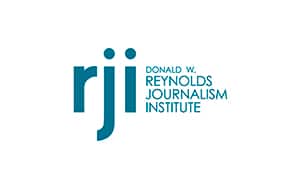 We have developed partnerships and have worked with:

FUNDAMEDIOS IS A MEMBER OF 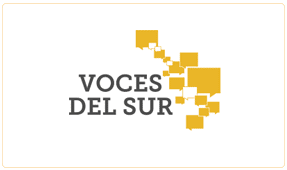 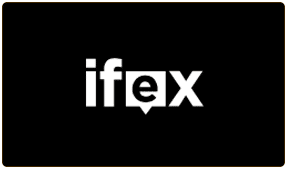 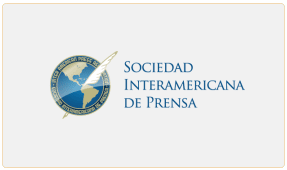 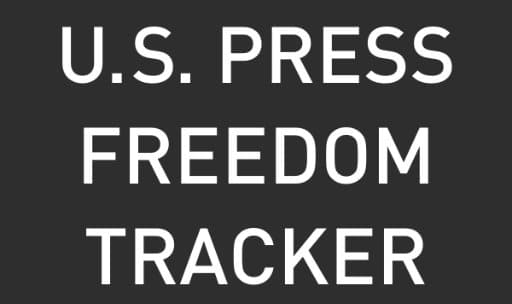